Historic Homes of the Ancestors of Susan Hervey Wales

Susan Hervey Wales’ roots run deep through the history of New England.    In researching her story we have identified four historic homes that are still standing in which her ancestors lived .   We have had the opportunity to visit three. 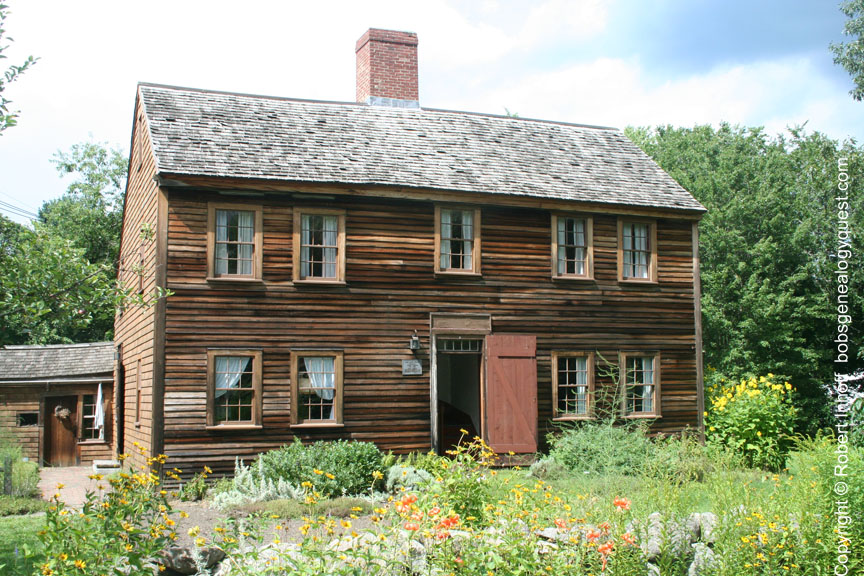 The Job Lane house in Bedford, MA was built in 1713 by Job Lane, Susan Hervey Wales’ 5th great grandfather) on the occasion of his wedding to Maratha Ruggles in 1713.   It was expanded by the family in the 1800’s.  Job Lane’s son, Job Lane Jr, was one of the Minutemen who responded to the call on April 19, 1775 to assist their neighbors in Lexington and Concord in their fight with the British troups.  John Lane was wounded by a musket ball in the right hip, but lived another 20 years. 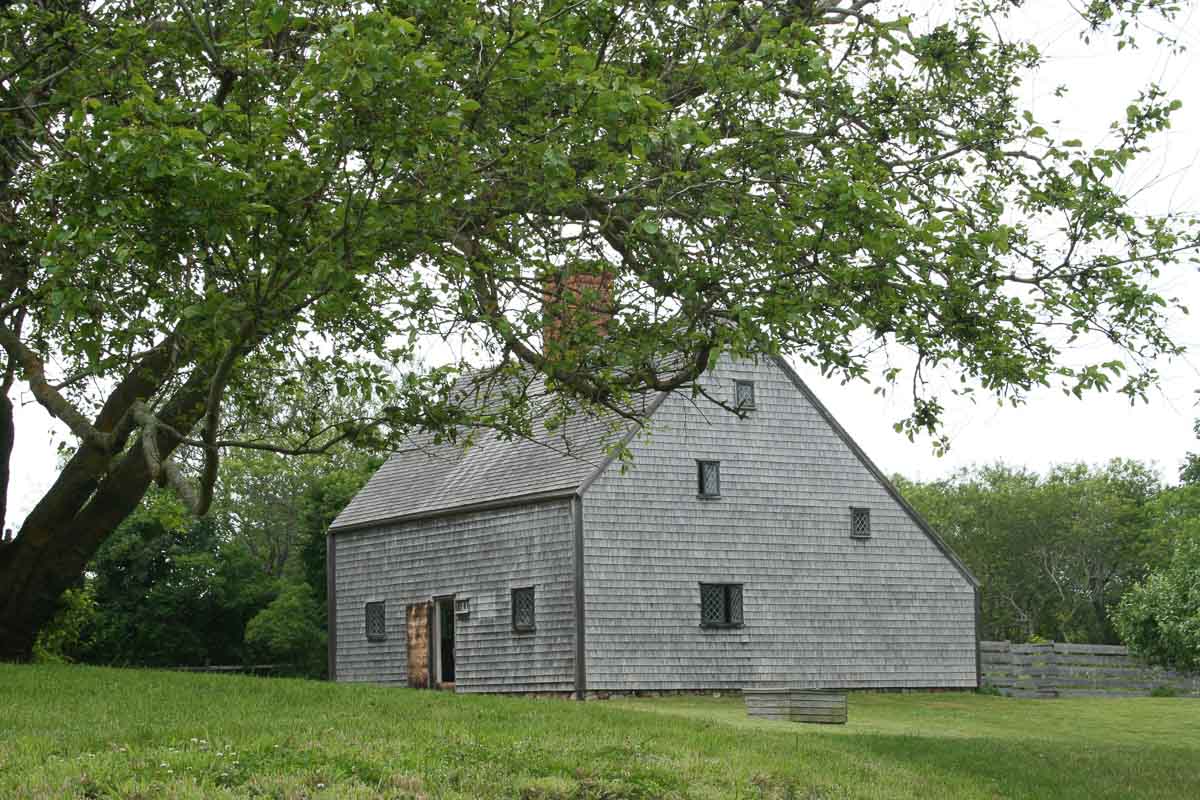 The oldest house on Nantucket was built as a wedding gift in 1686 for Jethro Coffin and Mary Gardner.  Nathaniel and Ann Paddack were the second owners of the home beginning in 1708.  Son Daniel was 1 year old.  Daniel became a Sea Captain who was lost at sea in 1743 while on a whaling voyage, leaving his wife with 7 children.   Deborah Paddack, Susan Hervey Wales’ 3rd great grandmother, was only 4 years old.

Read about this house from the Nantucket Historical Association 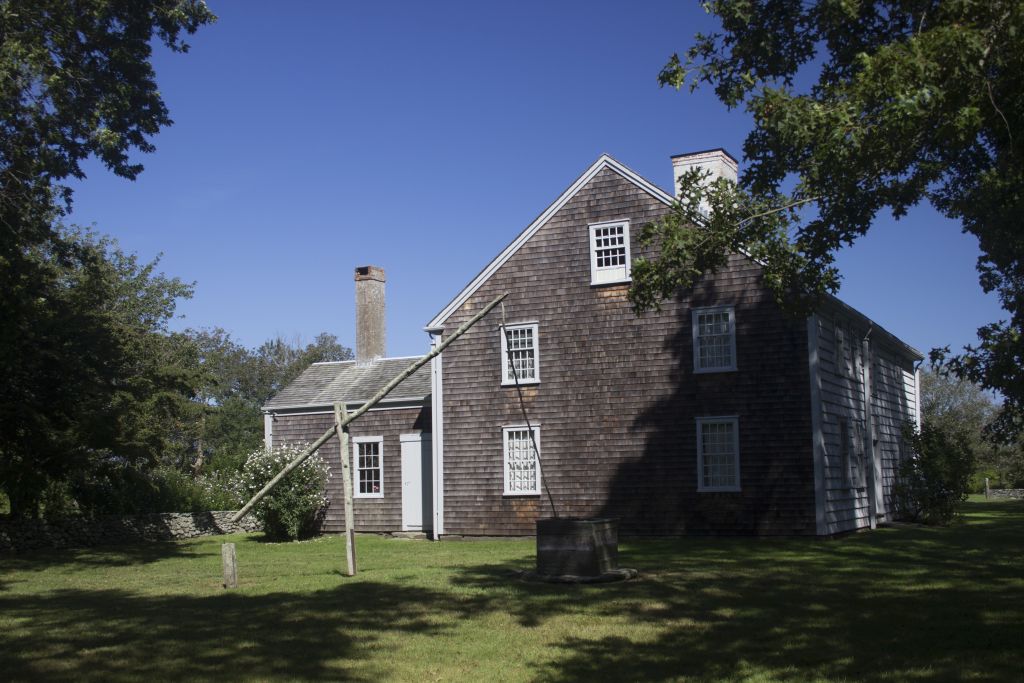 The first section of the Wilbor House in Little Compton, Rhode Island was built in 1690 by Samuel Wilbore, Susan Hervey Wales’ 5th great grandfather.   Today it is the home of the Little Compton Historical Society which offers tours. 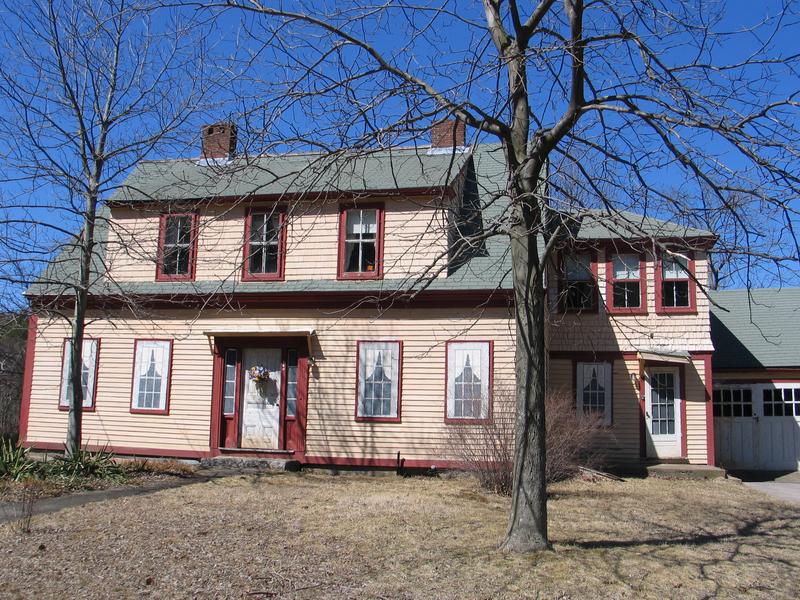 Built in 1757 by Edward Capen, this home is located at 760 Pleasant Street in Stoughton, Massachusetts.   Edward Capen was Susan Hervey Wales’ 3rd great grandfather.  Daughter, Susanna Capen (1760-1828) was the 2nd wife of John Wales (1762-1823).  You can find more about this home at Stoughtonhistory.com. (Look for section on the “Reynolds Homestead.”

I do not believe that it is open to visitors at the present time.