Helen Wales Photo Album with Memories in her Verse – 5 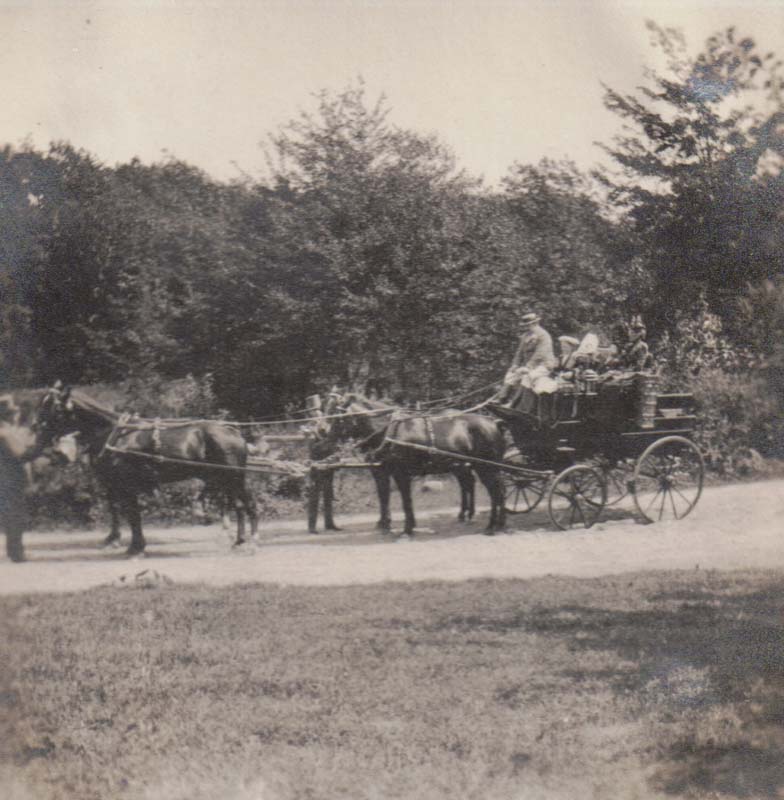 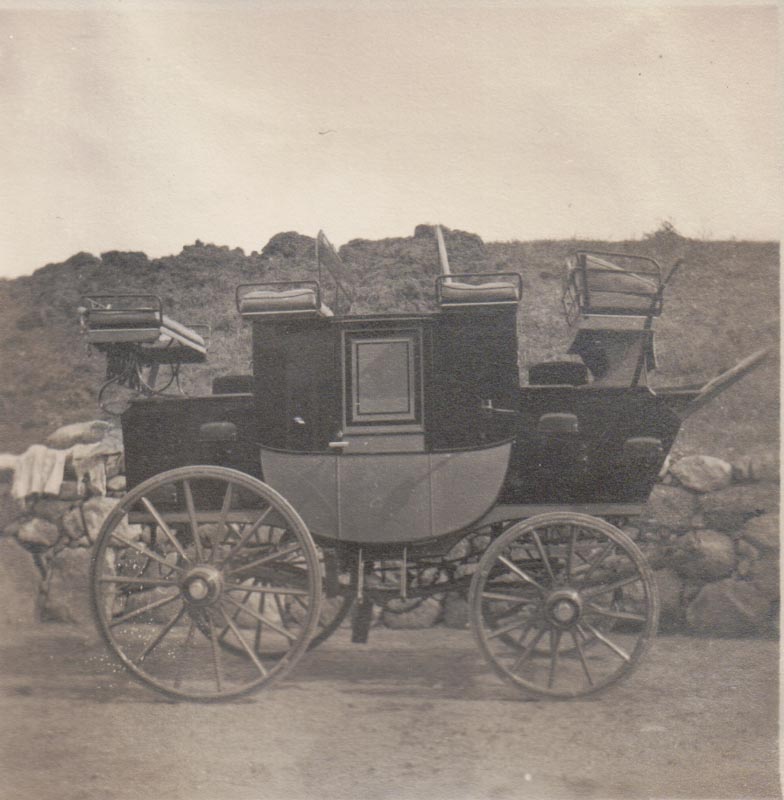 A close up of the coach – John Wales

Massachusetts, the old Bay State where I was born,
In the town of Brookline on an August morn,

Father was jolly, folks called him sporty.
He never wanted us around if naughty.

He loved to cook and have good things to eat,
To plan the meals was really some feat.

When he was first married he had a big boat
They hired a captain to be sure it would float
Just where they wanted it always to go.

They sometimes would fish, when they didn’t bite slow.

So the boat was sold at an early date.

He loved to drive four and to entertain

With lots of help, they never had to refrain.
Summer or winter it was much the same.

When one party was over another one came.

He sometimes rode horseback with a guest
Everyone tried to be a sport with the rest.

If one hadn’t ridden, a special horse he was given
Just stick on, the horse didn’t have to be driven.

More about the Wales family in Brookline
Back