Helen Wales Photo Album with Memories in her Verse – 3

Where I Was Born 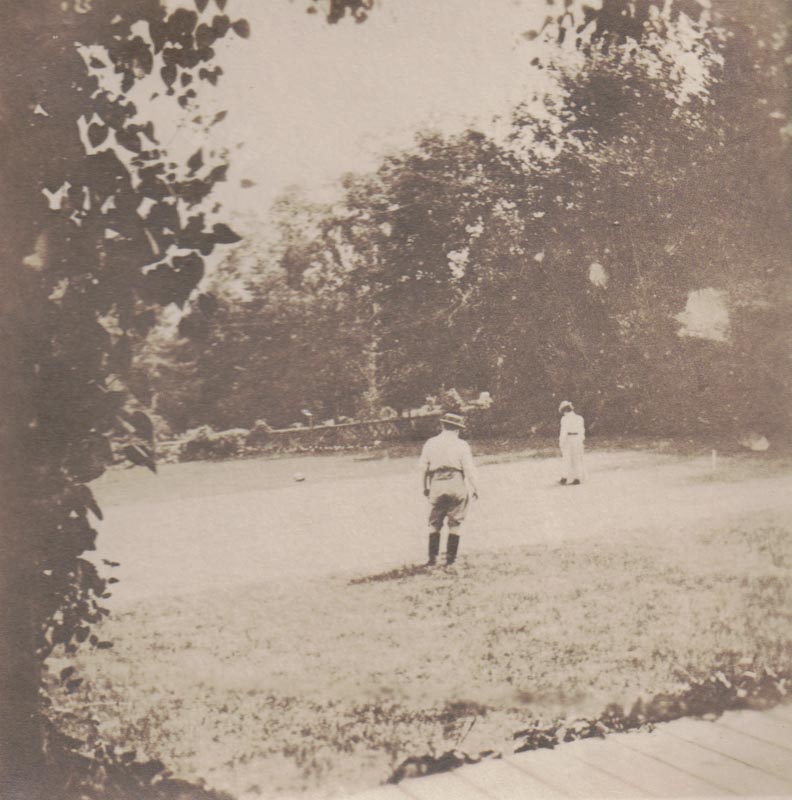 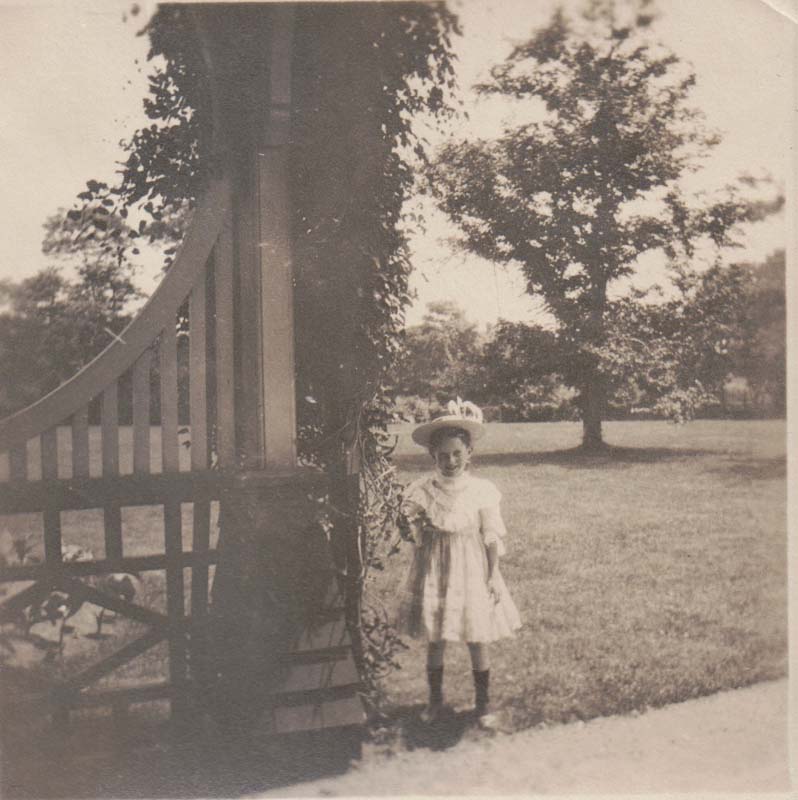 Massachusetts, the old Bay State where I was born,
In the town of Brookline on an August morn,

The year was eighteen hundred and eighty six,

A picture of the house in my mind I did fix.

My sister Susan was born in eighty nine,
The home we then moved to was truly fine,
~ brother John’s birth is the nest event I
remember,

That was the month of May, not November.

Our summer we spent in Beverly at the shore
Father’s sister and family, the house with us
did share,

It belonged to Grandfather Wales, called Opa,
His wife my Grandmother was called Oma.

After a summer or two of living together,
Father bought the farm-this would be better.
We children could play and each have a pet,

We didn’t have to be dressed up, I’ll not forget.

It seemed to me that was what we should do,
Mother made it clear, clothes didn’t matter,
Only You.

That sunshining one should scatter along the way,
That we must all do so day after day.

More about the Wales family in Brookline
Back